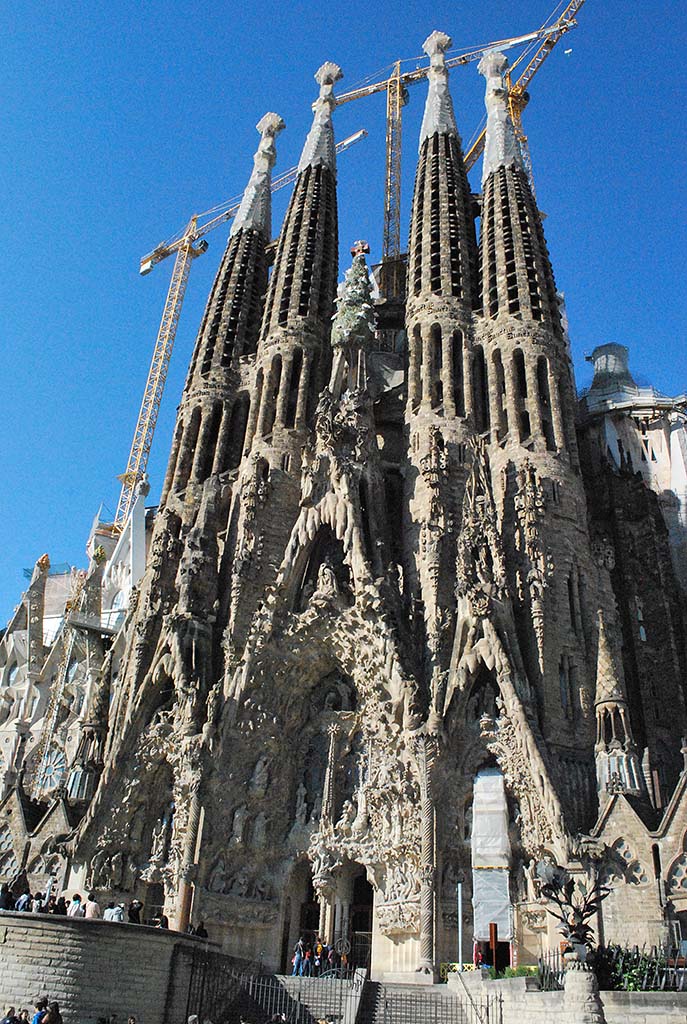 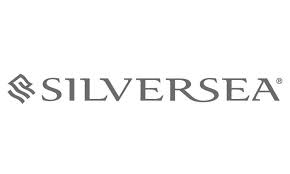 Everything was perfect Nancy, thank you so much for all your help! We will definitely be with Windstar for life!, Allison

Cruising is a most relaxing way to travel. Unpack once and the wonders of the world come to you.

We keep a close eye on the best offers. Many of the popular itineraries sell out quickly with the better cabins going first. So, please do not delay. We are already booking 2021 and 2022 voyages. We also post terrific last minute deals and special group prices on our Specials Page.

Let us answer your cruise questions and find you the trip of a life time..

As a member of the Affluent Traveler Collection, we are happy to offer our clients exclusive amenities to enhance their cruising, such as extra shipboard credit, shore excursion credit, photo packages, pre-paid gratuities and much more.

Most of these amenities are combinable with current national promotions.

Let us put more money in your pocket. Book your cruise with us.

Give Us A Call or Email Today

Antarctica calling? Or perhaps its time to see Australia and New Zealand.

April and May are repositioning seasons for ships headed from Caribbean duty to summer European waters. Values can be found here if you are willing to take a longer cruise
Set sail down the Rhine from Amsterdam to Basel
May is ideal for cruising the Mediterranean
Discover Venice and the Dalmation Coast. Your cruise ship will be your floating hotel in Venice

Summer is the height of the busy European cruising season. There will be great last minute deals if you are flexible
See the British Isles on a cruise out of southern England
August is the best month for Baltic cruising to Scandinavia and Russia
Cruise the Maine coast on a schooner
Visit Normandy on a Seine river cruise from Paris

Practice relaxation on your Windstar cruise of the smaller Greek Islands
Don’t forget your day cruises to Capri
Sail up the Mosel River and explore the vineyards
European river cruises transport you to the heart of Europe. Imagine a cruise from Paris to Prague or through the German vineyards from Nuremberg to Trier

Now is the perfect time to take advantage of early booking offers for next year’s cruises
This is an exceptional time to cruise the Mediterranean
New England and Canadian cruises can be a part of a transatlantic repositioning cruise
Visit the Holy Lands with a overnight stay in Ashdod, the port for Jerusalem
Consider traveling from Europe back to the United States on a repositioning cruise, or south from Alaska to Hawaii or California

The Caribbean market is getting hot. The better ships are back from Europe and prices are some of the best of the year. 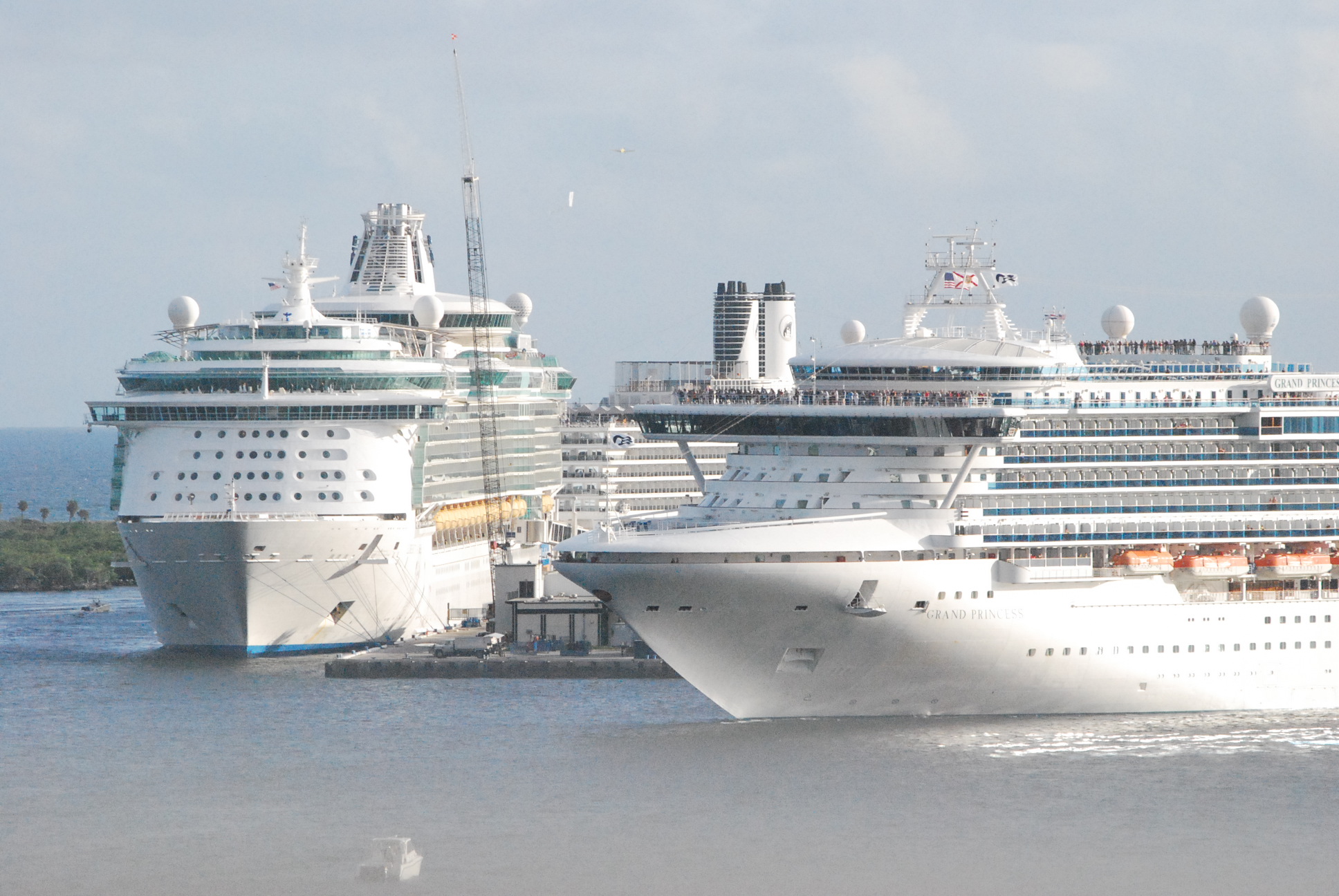 Call us today for this week's international cruise specials.